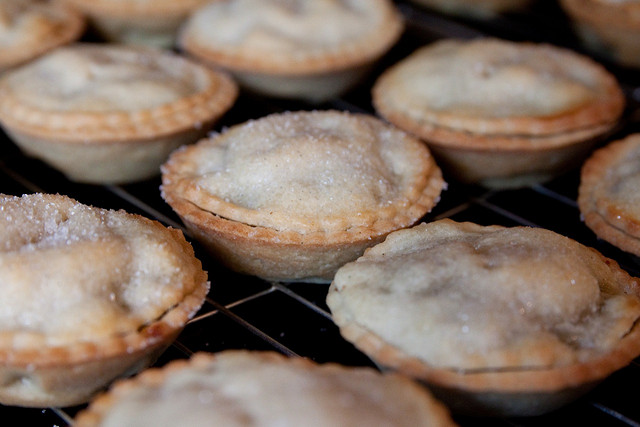 Do It For the Love of the Pie… Man…

In that particular year, spurred I think by the student competition for the alcoholic mince pies my overall mince pie consumption shot through the roof. After gaining at least 1 stone (14 pounds or roughly 7kg) in weight that Christmas alone I decided that I’d better save the tasty yet modest mince pie for just the Christmas season. From here Mice Pie Day was born. I embarked on a Mince Pie Fast which lasts from the 1st of January right through the year until Mince Pie Day - the 1st of December. Today I’ll be enjoying the my first Mince Pie of 2015… and the challenge every year is to find (or make) pies that can pickle your mouth like Granny Scregg’s did.