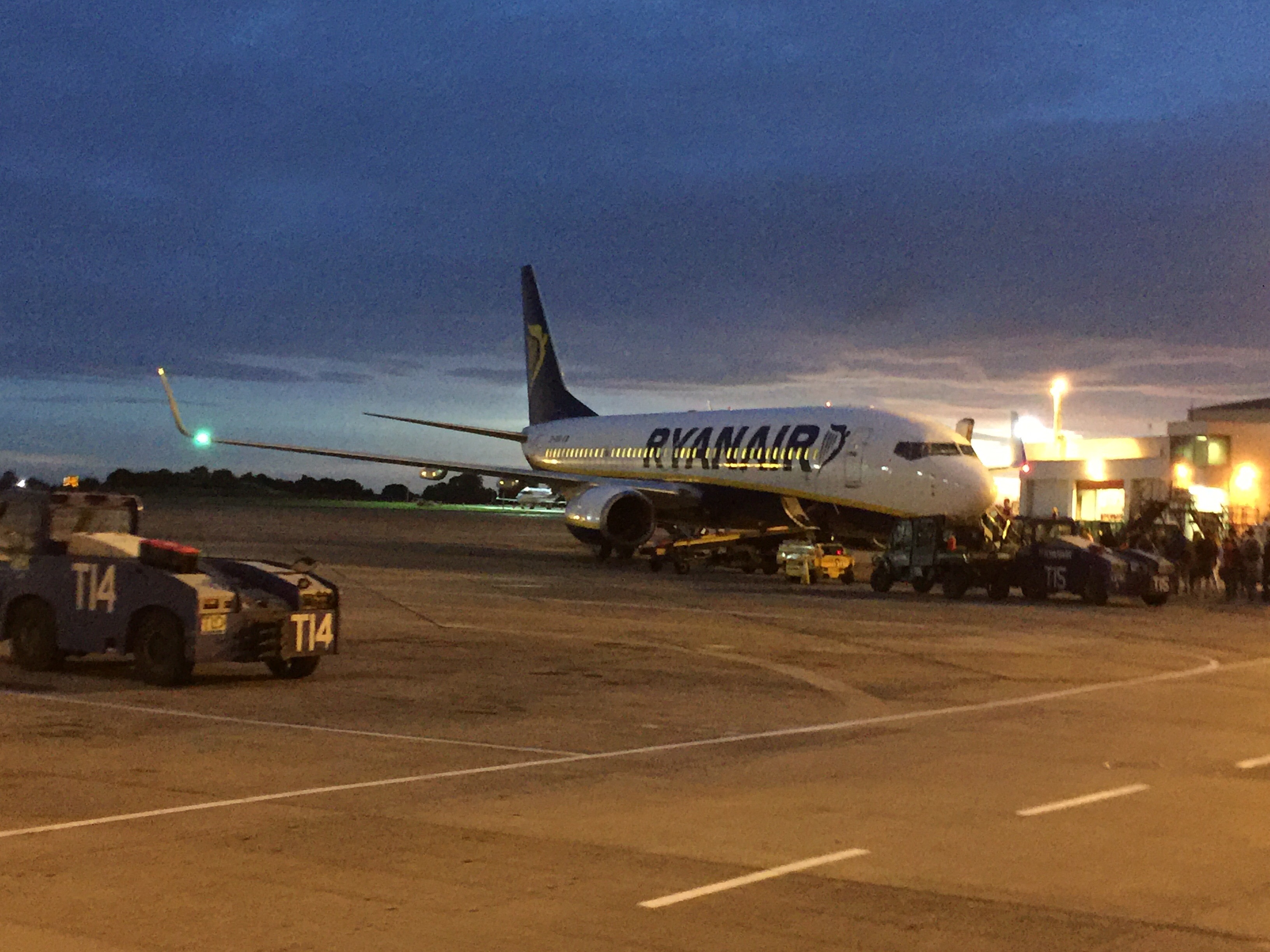 I’m typing this on a London bound flight. I’ve taken countless flights, but I’ve never done this before. I’m a little nervous, and a bit excited.

Over the last couple of months I’ve met and become friends with a bunch of new people, a ber eclectic group, from models to town planners. We’ve become friends on line, and I’m going to meet most of them face to face for the first time.

I’m going to apologise now, because this is going to get a little political. If you’ve seen my Twitter or particularly my Facebook posts of late, then this will not come as a surprise.

While I’m British, I live in Ireland and in the month before the Brexit vote I was sure that the UK would vote to remain in the EU. Then I visited the UK and I was exposed to full force of the U.K. Press and my impression changed completely.

I was stunned at the arguments being used in the campaign to leave, they didn’t make any sense and in part didn’t reflect the work that the EU actually does. The suggestion that foreigners were taking jobs was the pivot point for me, the retorhric being used and the approach to the argument were divisive and ugly. The press from the BBC to national newspapers lead with similar, inaccurate stories. I know the UK had a free press, but they were publishing and republishing inaccurate information as fact, and dimissing facts dismissed as opinion.

Friends in Ireland said “isn’t there a referendum commission which oversees this?”. Unfortunately no, the whole idea of running regular referendums is new in the UK, and there is no such public body to oversee then.