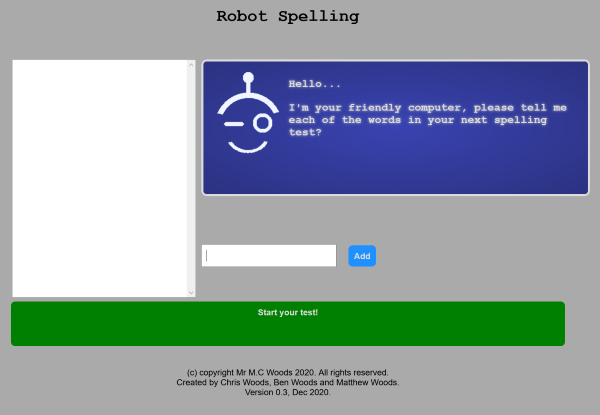 Spelling tests are "no fun"